TO DIE TO SLEEP PERCHANCE TO DREAM

Veteran Special Agent Frederic Donner, author of “Zen and the Successful Horseplayer,” “A Broken Badge Healed?” and “White Cats Can Jump!,” once again relives his thrilling missions with the Federal Bureau of Investigation (FBI).

Set in South America, principally Colombia, as well as in the U.S., the new novel is a love story set against a backdrop plagued with corruption, power and retribution. It describes how an undercover FBI agent battles a Colombian drug cartel, falls in love, and is captured and tortured. The protagonist battles his deformities, his illness and his own organization to correct wrongs and help set things right. To correct these wrongs, he dances along the invisible lines of right and wrong, and good and evil.

To Die to Sleep Perchance to Dream is a seamless blend of a highly relevant controversial plot about the problems of drug trafficking, corruption and incompetence in the U.S. and in the world, and an action-oriented mystery, involving good and evil and religious allegory. Perfectly backed by Donner’s solid first-hand experiences in the Bureau, it is no ordinary novel. It is an eye opener that the government will take any measure, legal or illegal, to protect the United States of America.

After recounting his 20-year FBI career and struggle with cancer in his memoir, A Broken Badge Healed, Frederic Donner revisits some of the same themes in this gritty revenge drama.

After recounting his 20-year FBI career and struggle with cancer in his memoir, A Broken Badge Healed, Frederic Donner revisits some of the same themes in this gritty revenge drama.

His hero is Judas Simeone, a retired FBI narcotics agent whose actions have led to the capture and imprisonment of the head of one of Colombia’s largest drug cartels. Unfortunately, it came at the cost of a horrific torture session by a “specialist” in Medellin that left Jude deeply scarred physically and mentally, his agony compounded by a later diagnosis of metastatic melanoma.

Together with his lover, a beautiful singer named Maria Castaño, and his partner-in-crime, Netio “Neats” Alicirra, the bitter ex-agent launches a two-part plan to provide his retirement “score” and earn his revenge. The first part is to smuggle millions of dollars in stolen emeralds out of Colombia hidden in jars of Noni, the native medicinal remedy that is keeping Jude’s cancer at bay. This scam also ensures that a corrupt U.S. Embassy bureaucrat, who protects the gem producer, will be replaced by Jude’s longtime friend.

The second stage involves faking his death at sea, then undergoing brutal surgeries not only to fix the damage to his body but also to remake himself as a new person. And there’s still a score to settle with a certain Medellin specialist.

Surprisingly, given the genre, the story is less formulaic than one might expect, but despite the complicated plot, there’s not much action here. There are no gunfights, and, other than flashbacks, no violence until the story’s end. Also, because of repeated references to Jude’s torture and the capture of the cartel boss, which happened before the timeframe of this book, the novel feels like a sequel to an earlier undercover op that doesn’t exist. That said, fans of Miami Vice and other drug-themed entertainment may enjoy visiting this familiar territory.

Also available in hardcover and ebook. 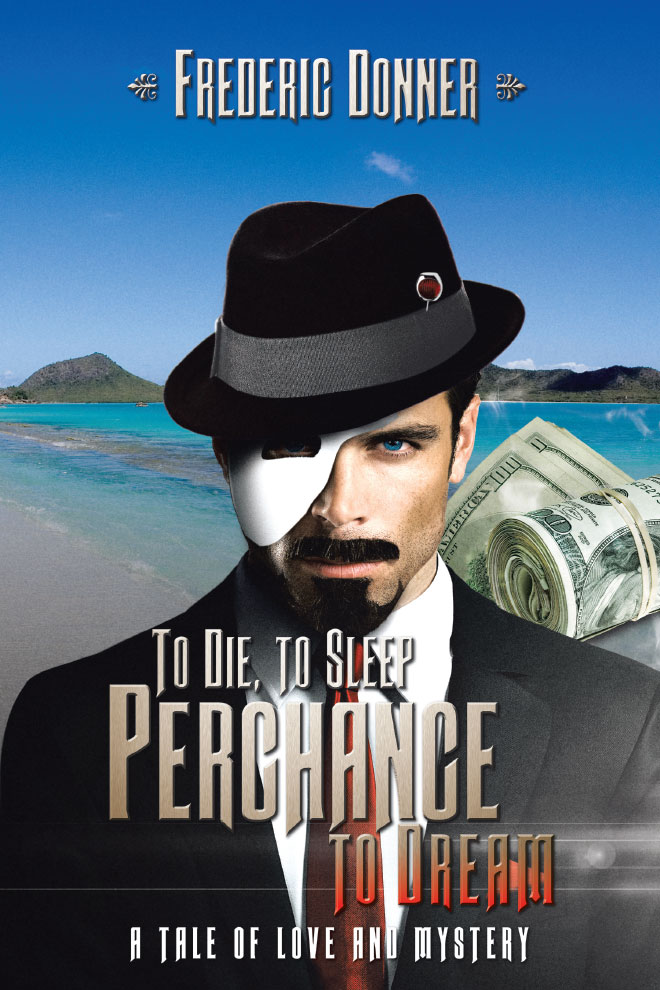