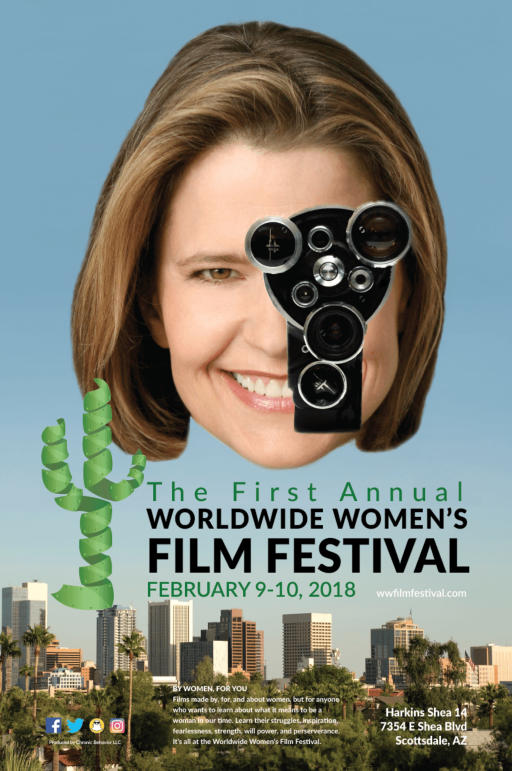 Kim Huenecke and Eva Louis are excited to announce the creation and launch of Worldwide Women’s Film Festival, which will be held Friday and Saturday, February 9 – 10, 2018 at the Harkins Shea 14 Theatres, located at 7354 E Shea Blvd, Scottsdale, Arizona 85260.

The two-day festival will include on day one a grand opening event with a social hour, feature film, and after-party for attendees. On day two, two theatres will be running from morning to night accepted film submissions to the event.

Worldwide Women’s Film Festival educates, supports, and empowers women in the collaborative endeavor of filmmaking while we shine a light on women’s stories and diverse experiences. Qualified films will have women in at least one key creative role: Writer, Producer, Director, Cinematographer, Editor, and Composer. Also for consideration will be films with story lines focused on women and/or films with women lead roles. 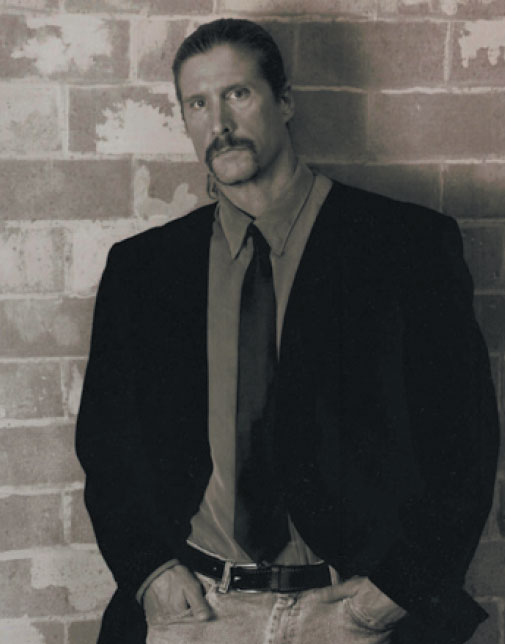